With EEG source analysis we attempt to bridge the gap between surface EEG data and the respective neural source generators: EEG dynamics reflect the collective action (superposition) of many neuronal systems distributed across the brain. Source analysis disentangles the different neuronal sources and gives you a hint where and when it happened. Information pathways in the brain can be studied by using either the reconstructed activation waveforms or by time-frequency analysis. Source analysis can identify the brain regions involved in different tasks and depending on data quality and model quality, yield a precise localization of the generators in both space and time.


Neuro-imagining techniques aim to represent the structure or functioning of the brain. They can be understood as an X-ray photograph of the brain that in the case of functional imagining will show the brain areas activated during a process or cognitive task, and techniques such as EEG or MEG are examples.

Pascual-Marqui, Michel and Lehman published in 1994 a new method for localizing the electrical activity in the brain based on scalp potentials from multiple-channel EEG recording. This method solves what is called the inverse problem: convert measurements into information about a physical object or system observed. This revolutionary technique was called LORETA standing for low-resolution brain electromagnetic tomography and can be understood as an EEG-based neuro-imagining technique. Loreta computes a three-dimensional distribution of 2394 voxels of 7x7x7 mm of the generating electric neuronal activity in the grey matter. A great advantage of this technique is that it isnt restricted to a certain number of electrodes or electrode locations, and therefore it self-adapts to almost every electrode set-up and EEG measuring device.

Scalp EEG activity shows oscillations at a variety of frequencies. This rhythmic activity is divided into frequency bands, and the most commonly known bands are delta, theta, alpha, beta and gamma. EEG frequency bands have been noted to have certain biological significance and can be associated to different states of brain functioning. There are still uncertainties about exactly where various frequencies are generated but on the contrary there is strong knowledge about the activated areas within the brain that generate certain spectral activity along the scalp. Loreta analysis of limited frequency bands can be used to determine which regions of the brain are activated during different states or mental tasks, helping to determine if the brain is operating in an electrical optimal way.

Loreta voxels are located in fixed positions within the brains grey matter. It is always interesting to analyze not only the activation on single voxels but on entire regions associated to certain brain functionalities, and Brodmann areas can be an example of this. Broadmann areas are regions of the cerebral cortex that were defined at the beginning of the 20th century based on their cell organization and that were afterwards proven to be directly related to certain brain activities such as audition, vision and motor functionalities.

Since the beginning of 2001 Loreta has also been also used for Neurofeedback and its use is expanding. So far studies are replicating others findings in the areas of Neuro feedback with clinical populations, and they look to be more cost-effective than Neuro feedback for treating deep cortical structures. If you are interested in Loreta use for neurofeedback I strongly recommend you to take a look at Dr. Leslie H. Sherlins dissertation about Loreta and neurofeedback here.

Loreta is now a well-extended EEG analysis technique used worldwide. Its versatility, and the fact that the number of EEG channels and channel location are not fixed, makes it possible to use this technique with almost every EEG sensor and experimental set-up. The possibility of studying both at the same time as the voltage measured at the scalp surface and the 3D distribution of the generating electric neuronal activity is definitely a very powerful analysis tool worth taking into account. 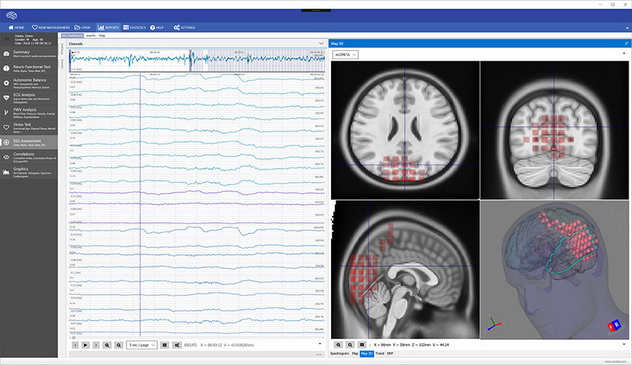 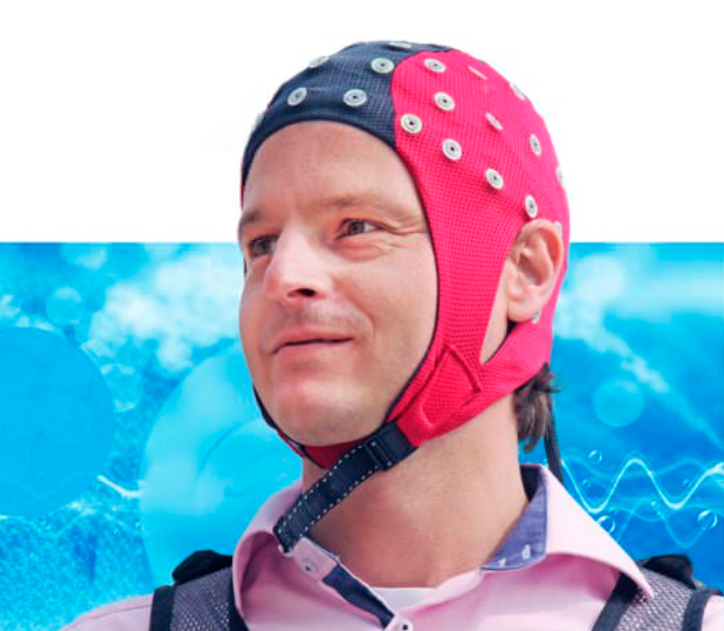